Odysseus organized a Hackathon event on 25th January, 2020, where more than 50 employees from both India locations (Vadodara and Bangalore) participated and they worked together with great zeal and enthusiasm to turn their ideas into apps. It was a 24-hour session that included scoping, development, and testing of their applications. Each team came up with their own ideas for what they wanted to build that would be leveraging to Odysseus and relevant to the travel industry and/or the Odysseus platform. There were no restrictions on what to build or how to build it. Nine Teams collaborated to develop a proposal, build a prototype, and pitch ideas to senior management to win exciting prizes and recognition.

A Mentor Group which included Odysseus’s Senior Technical Staff, Rignesh, Jay, Dragos, Gaurab, and others were available throughout the event to offer guidance as and when needed.

After a 24-hour break, the teams had the opportunity to show the organization and the management team what they had built. We had 1st, 2nd, and 3rd prize awards from the judges and a “Popular Choice” Award that was voted on by the entire staff. The Popular Choice and the 1st prize ended up with the same team (405 Found) which built a solution to reduce the credentials setup process for Cruise per cruise line from about 20 minutes to under five.

In the Odysseus moto of work hard, play hard, great food and fun activities were also organized and several non-participants spent the day at the office keeping their colleagues motivated and engaged.

This event helped us promote a collaboration theme that’s important in such a competitive era. It was a great example of teams that share a passion for technology to come together for a common goal. We all achieved our Mission Statement of “Driving efficiencies through Innovation” that weekend! 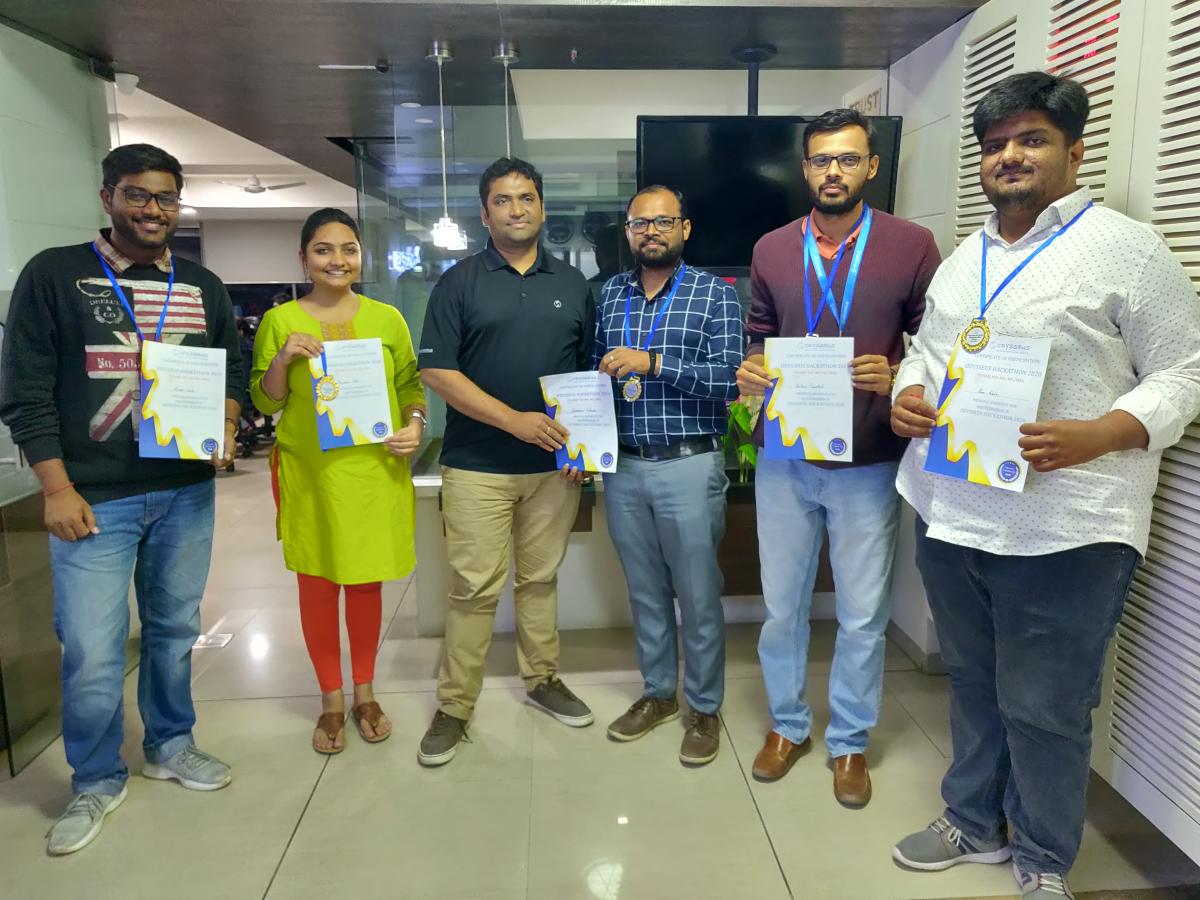 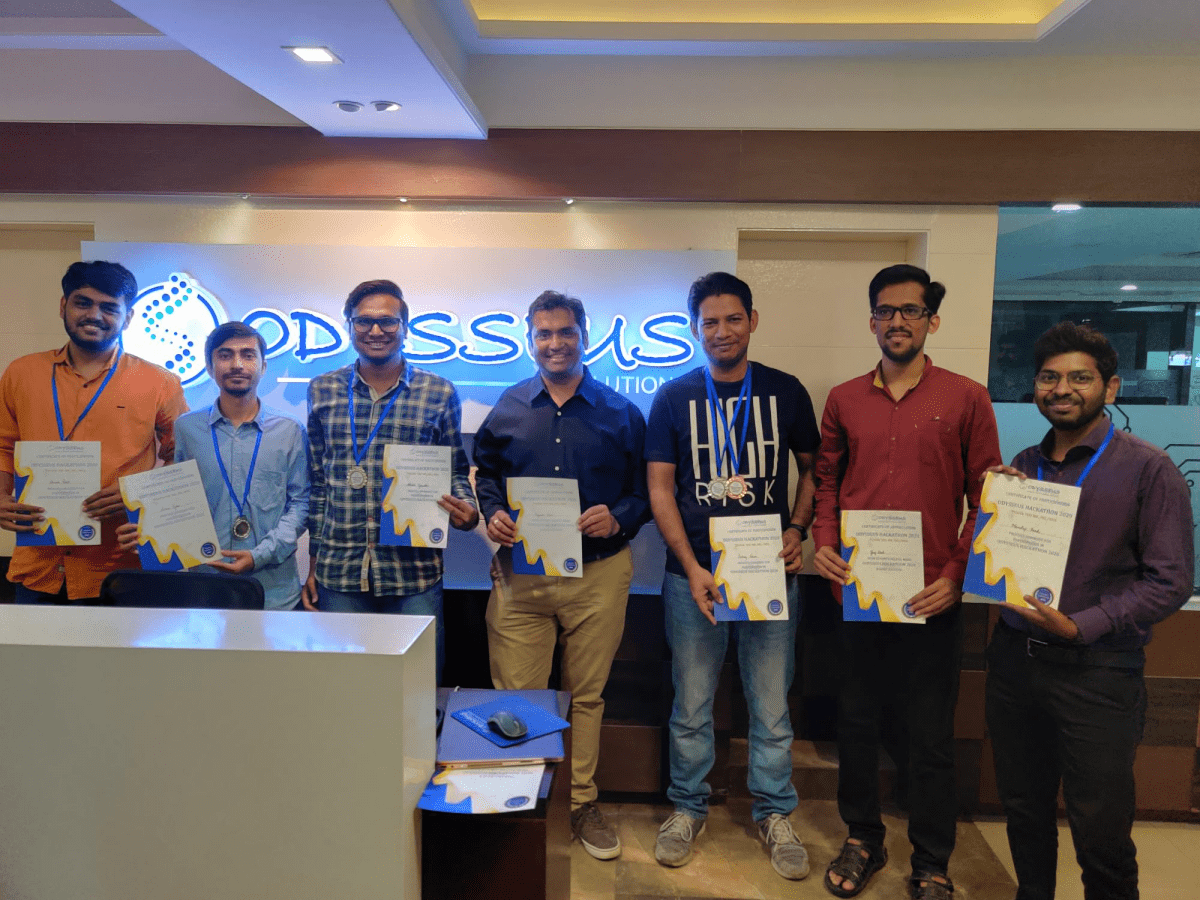 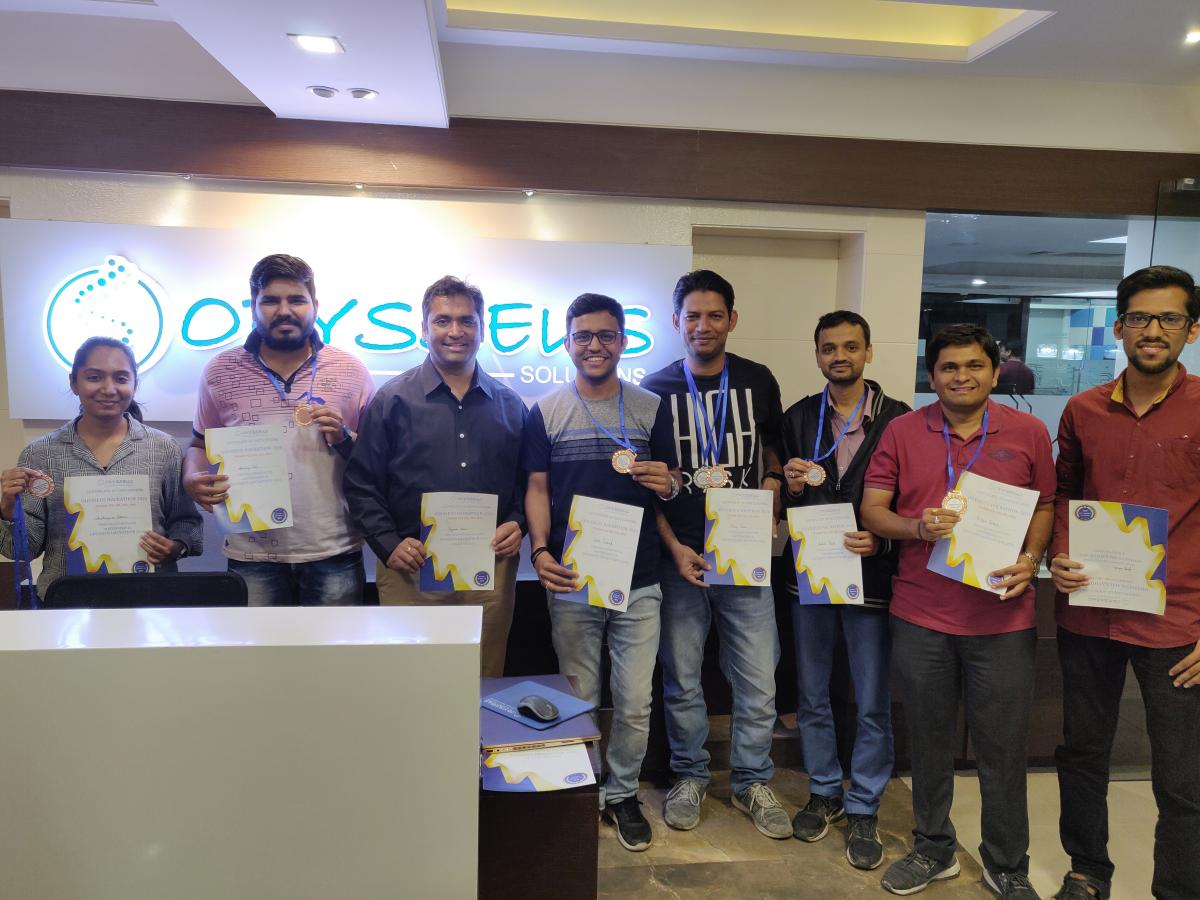 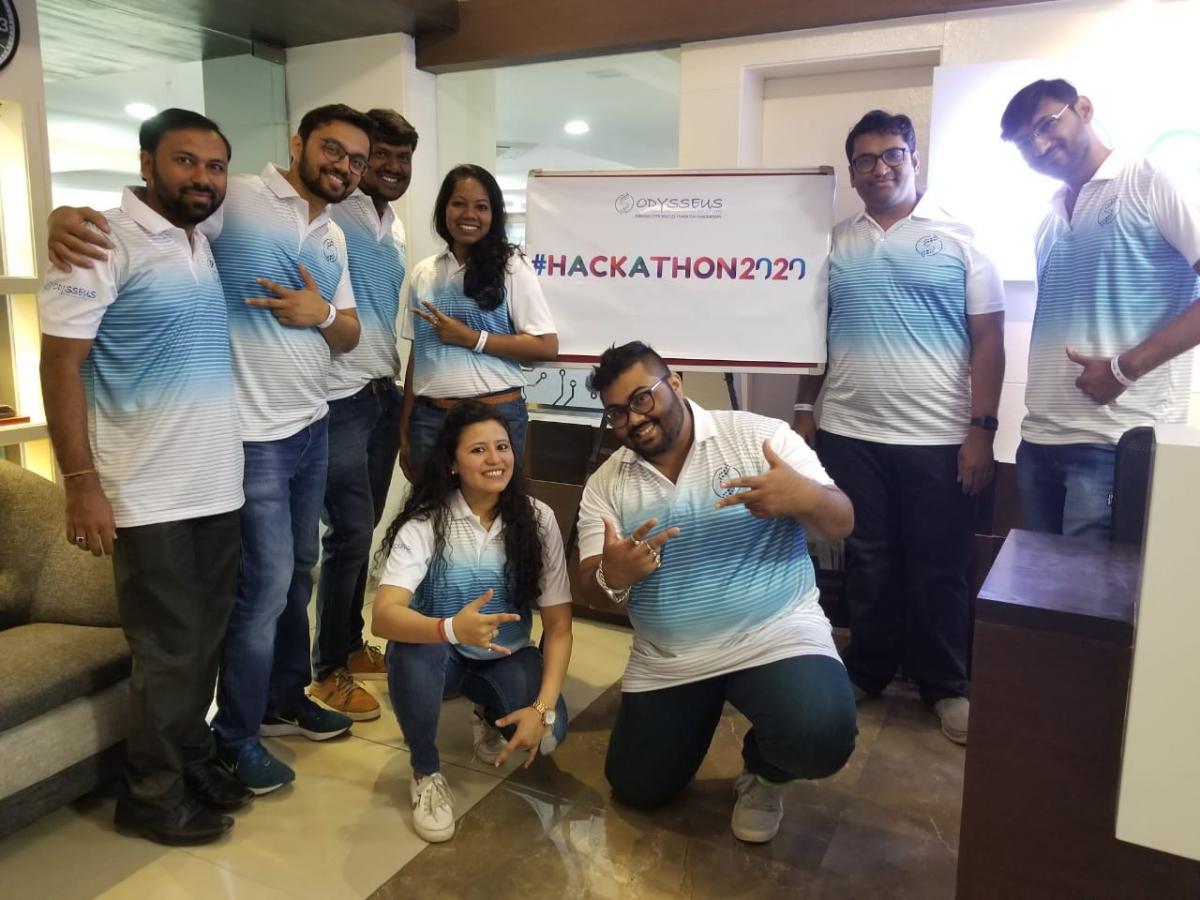 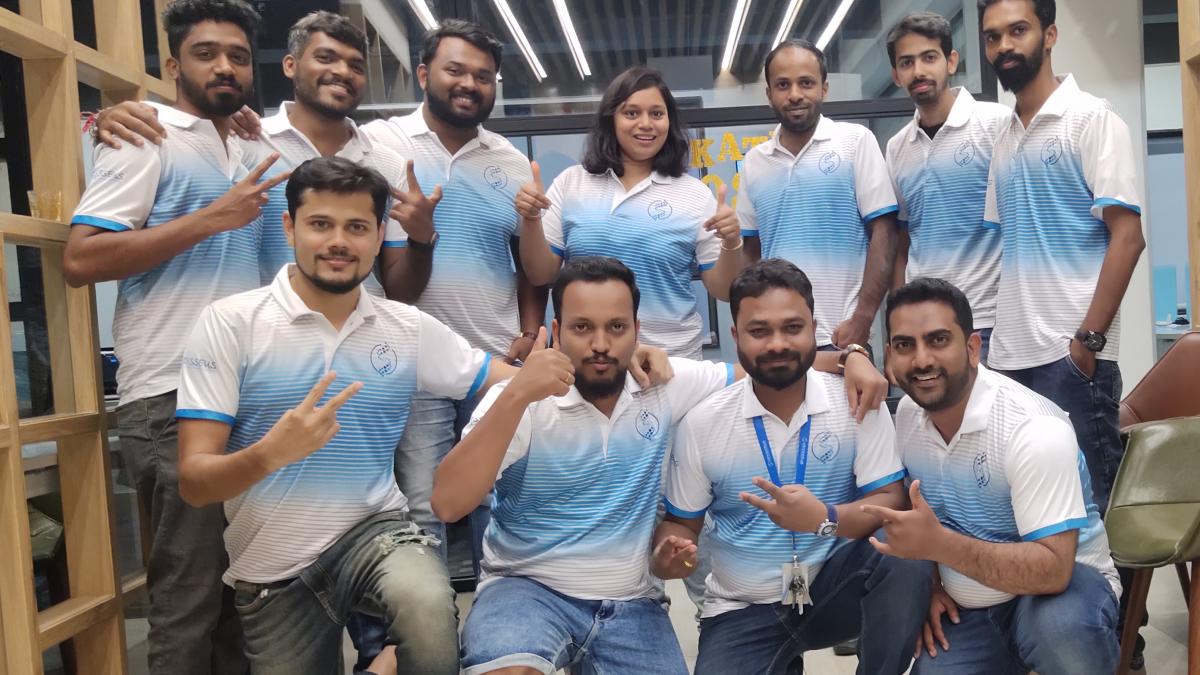 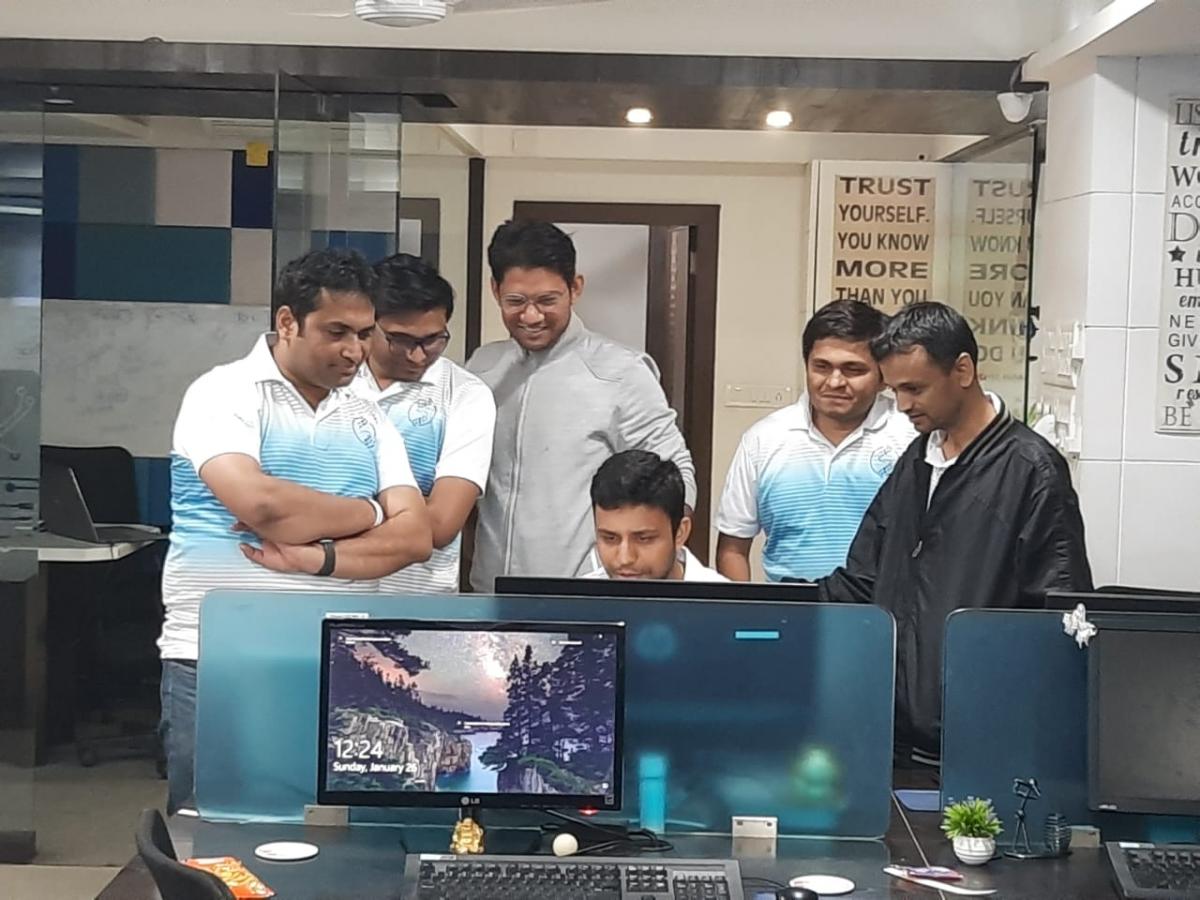 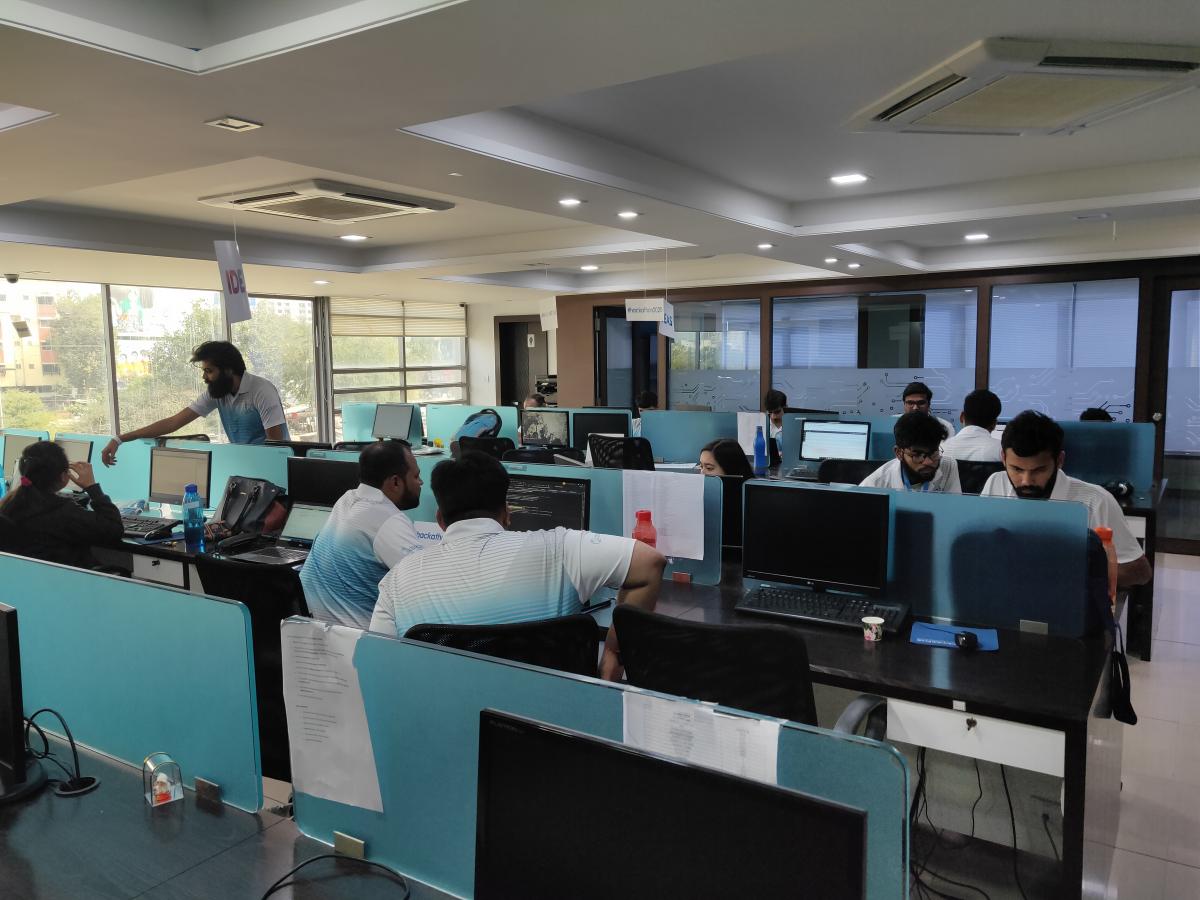 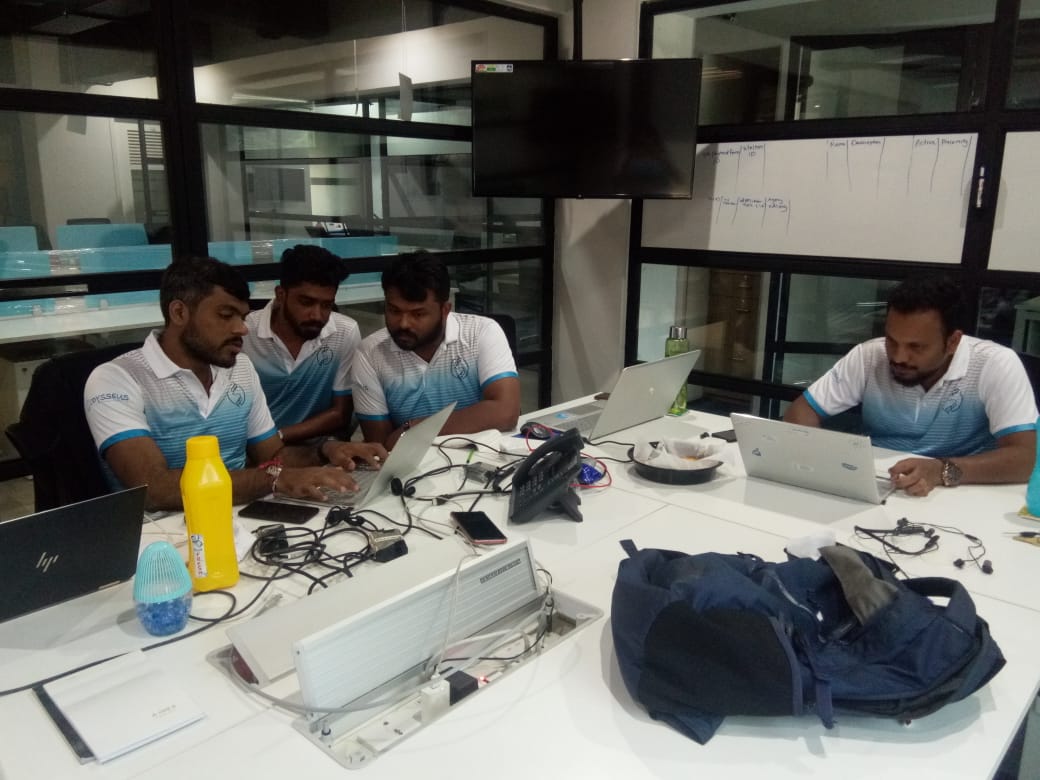 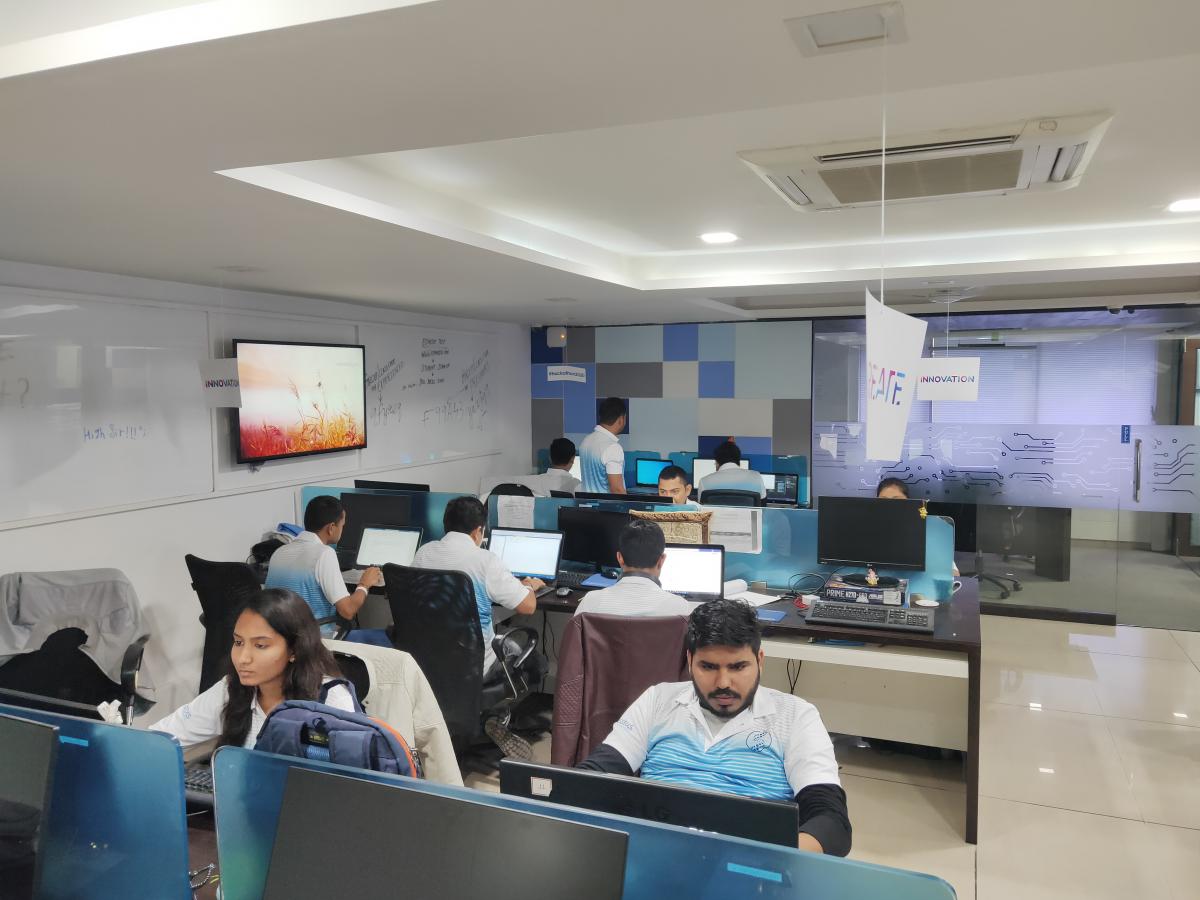 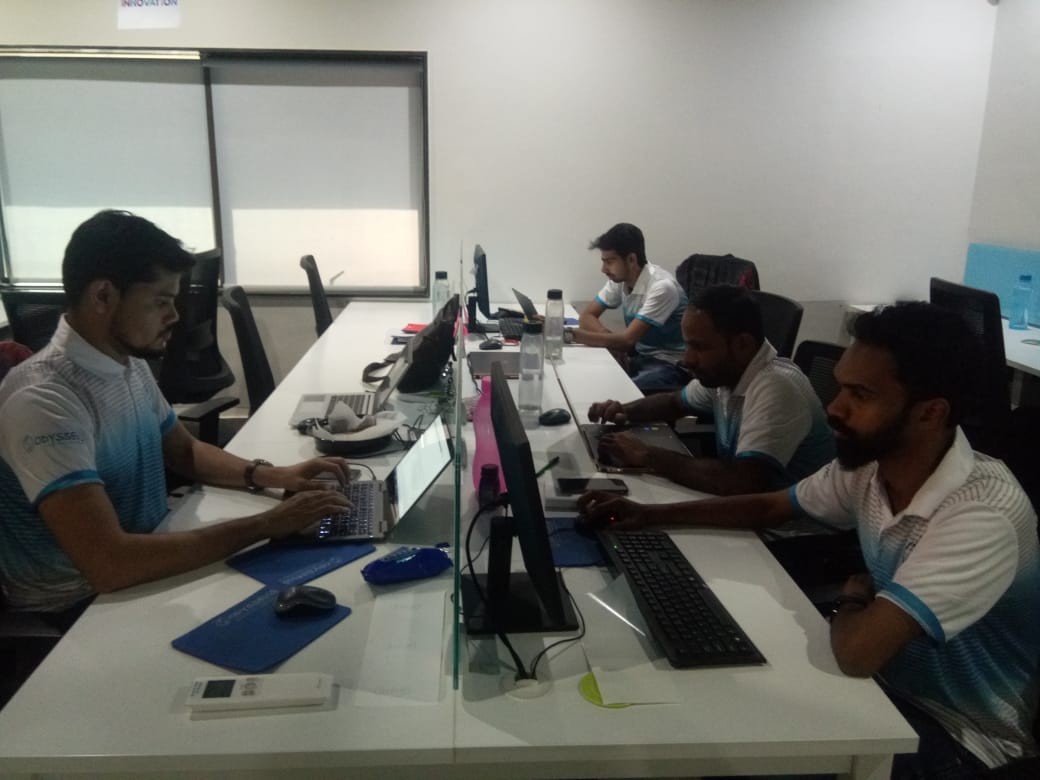 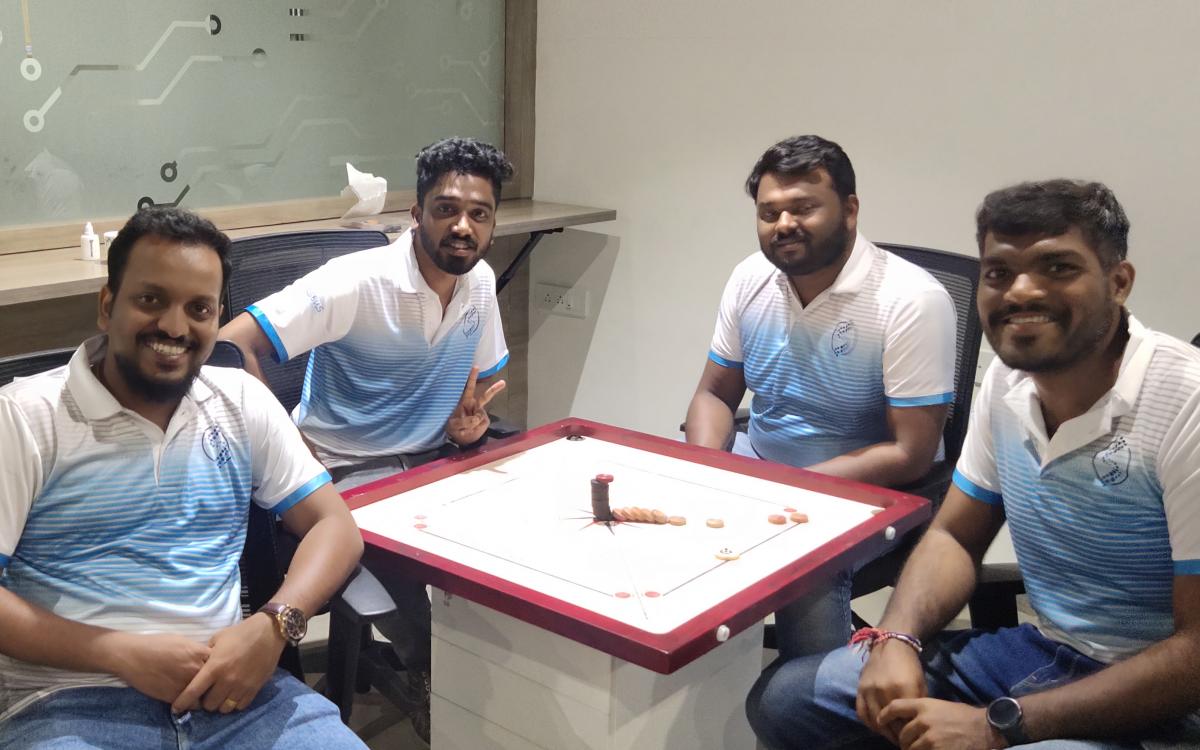 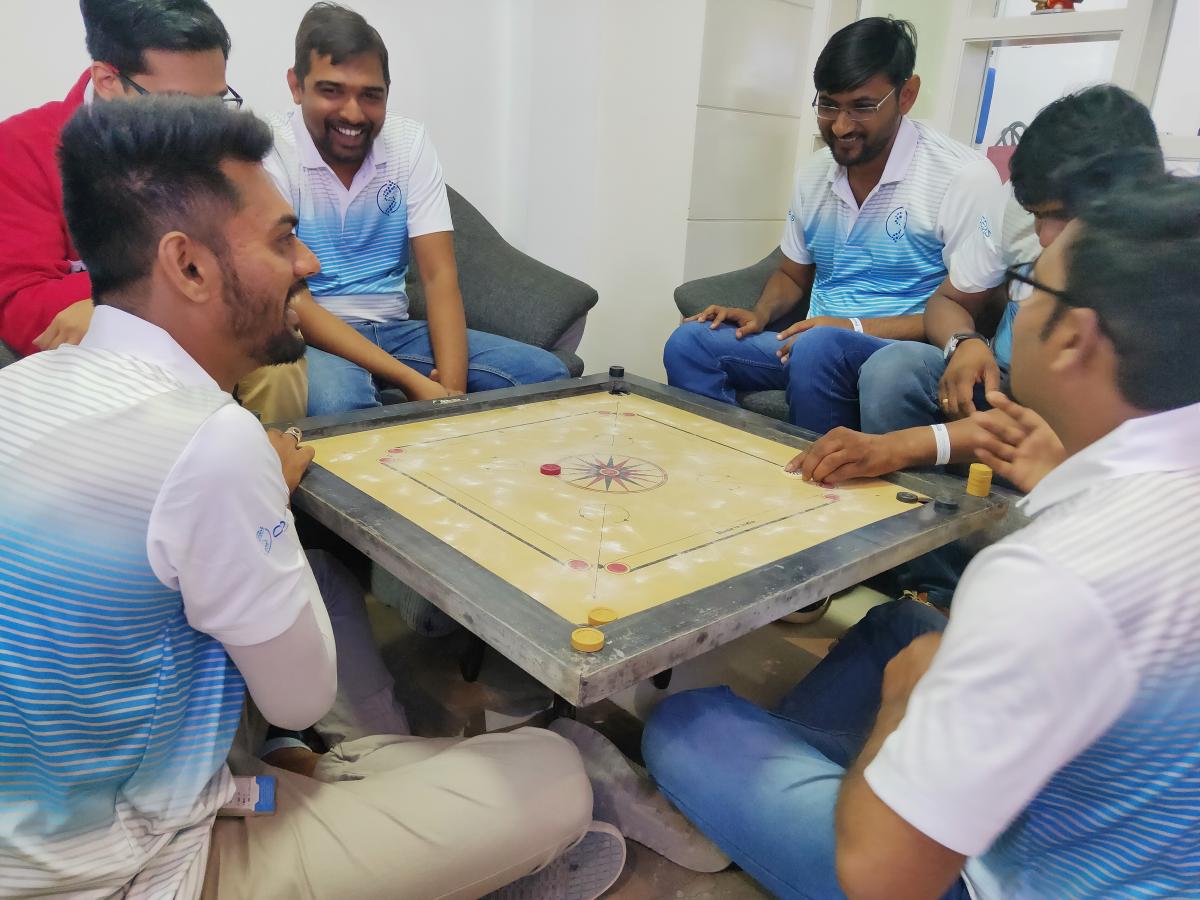 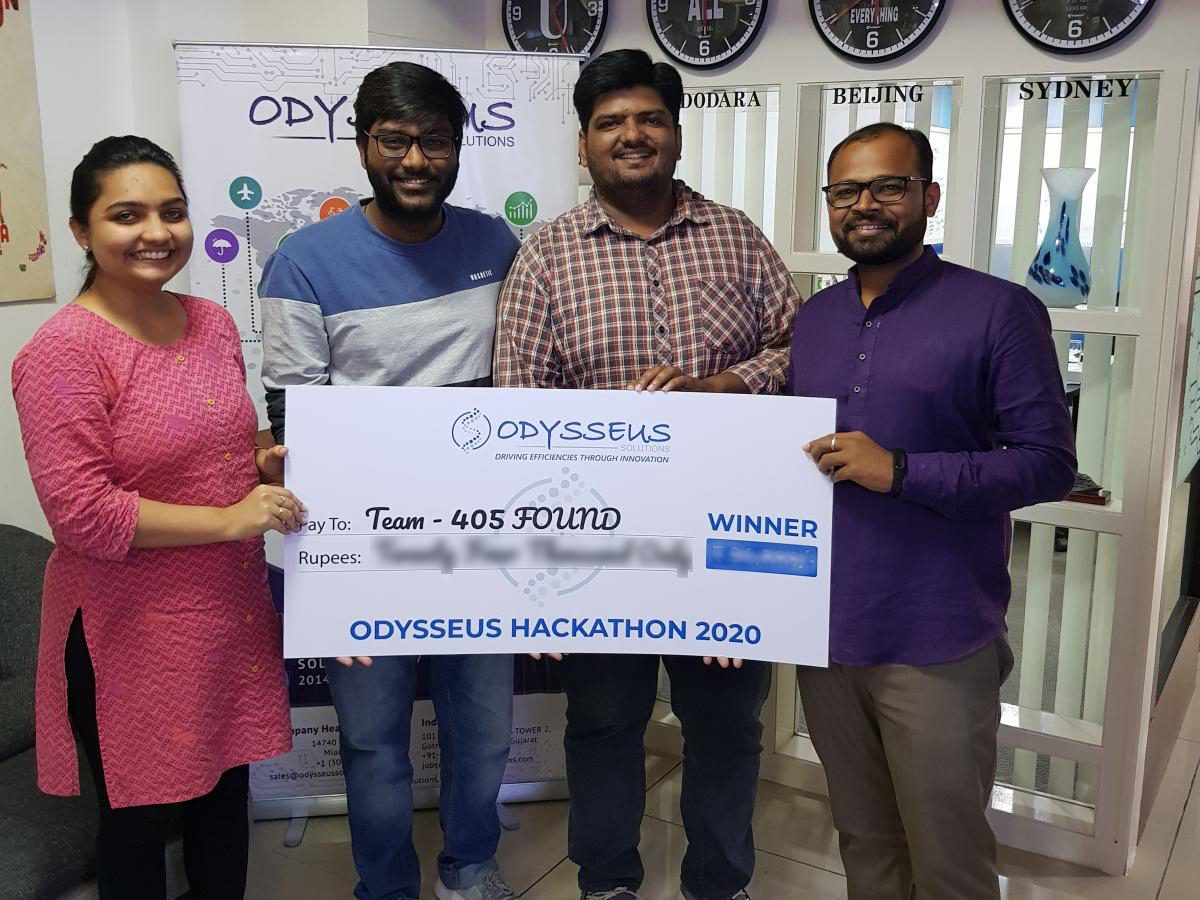 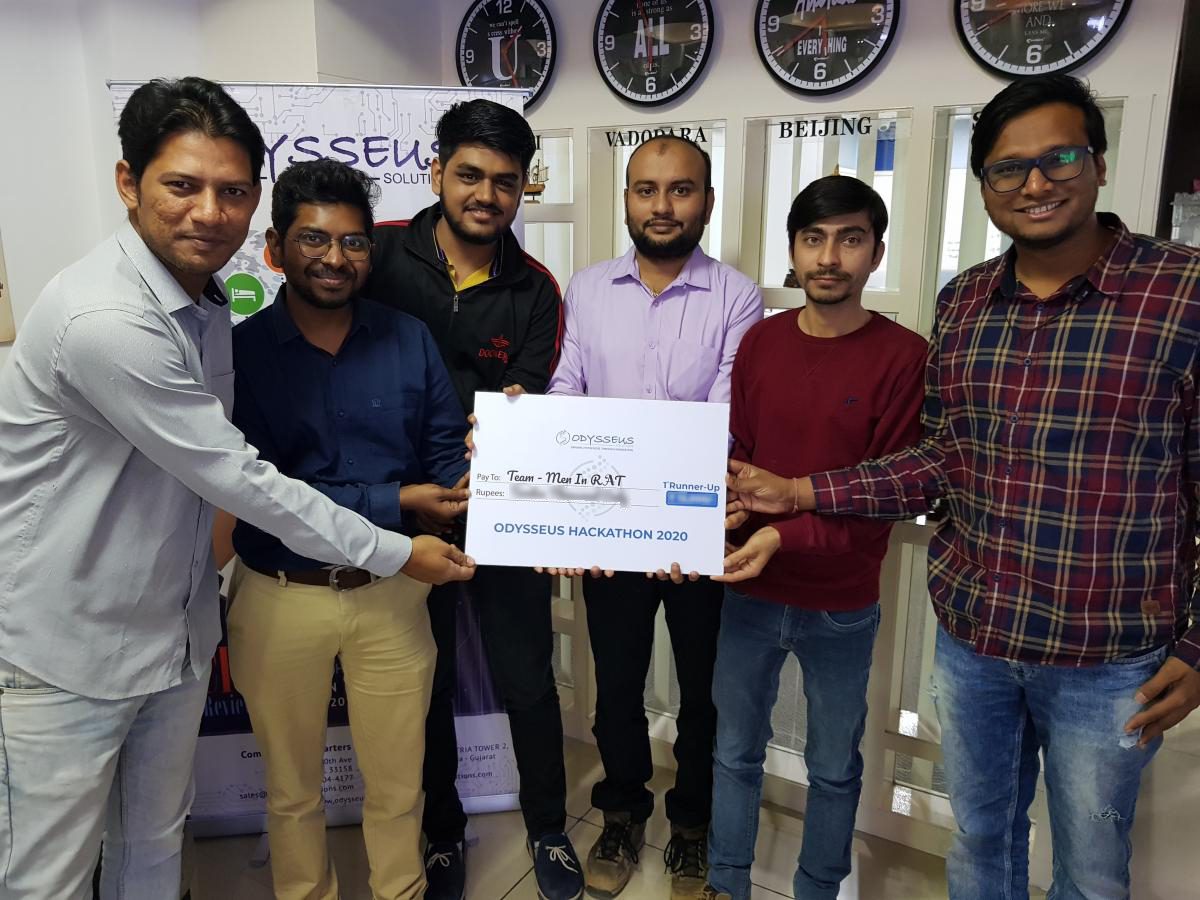 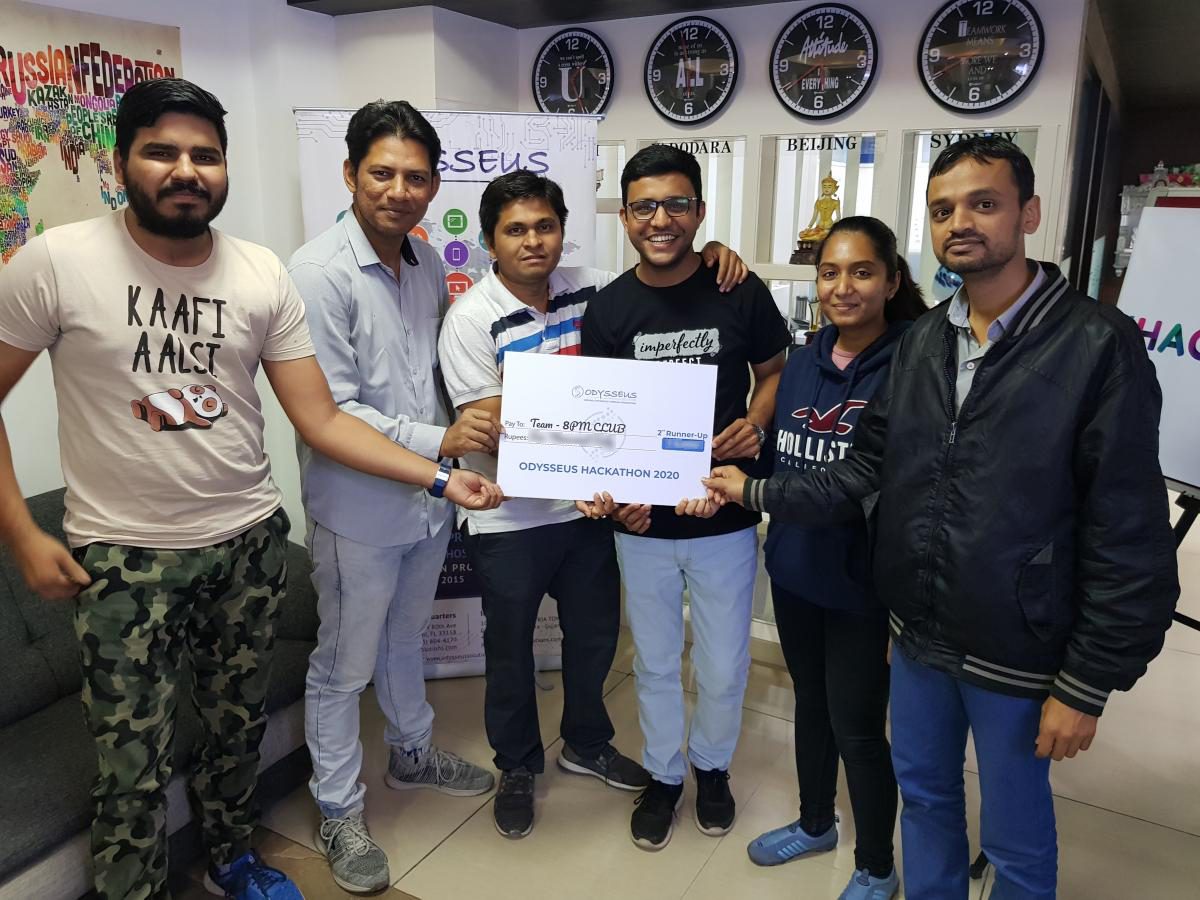